Posted in Solutions By adminPosted on February 2020May 2021

Pancake House—a member of Max’s Group—has chosen to partner with AllCard for its new Rewards Card.

The new program aims to replace its former Orange Card, which was focused on loyalty point earning. Recognizing that Filipinos prefer instant redemption of rewards, the new loyalty card allows diners to get a 10% discount with every P600 food purchase. It also offers other “feel good” rewards such as birthday treats and a free meal when you activate your card.

The new card was launched on February 17 and rolled out in 140 branches nationwide. Aside from card production, AllCard has provided the hardware and software for an end-to-end solution for Pancake House. This was made possible using AllCard’s powerful ARLO system, its next generation rewards management platform that enables retailers to easily create loyalty campaigns. 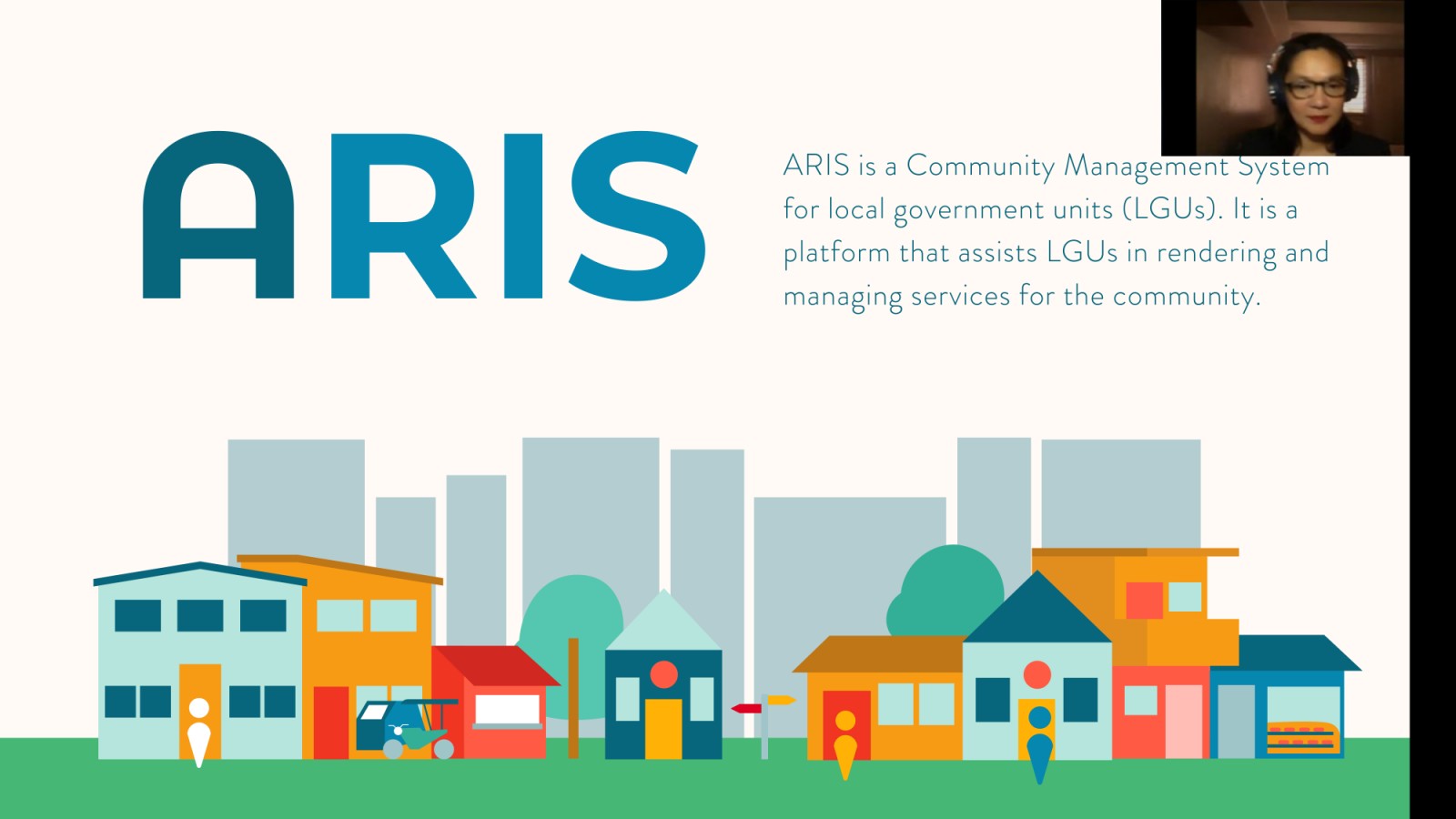 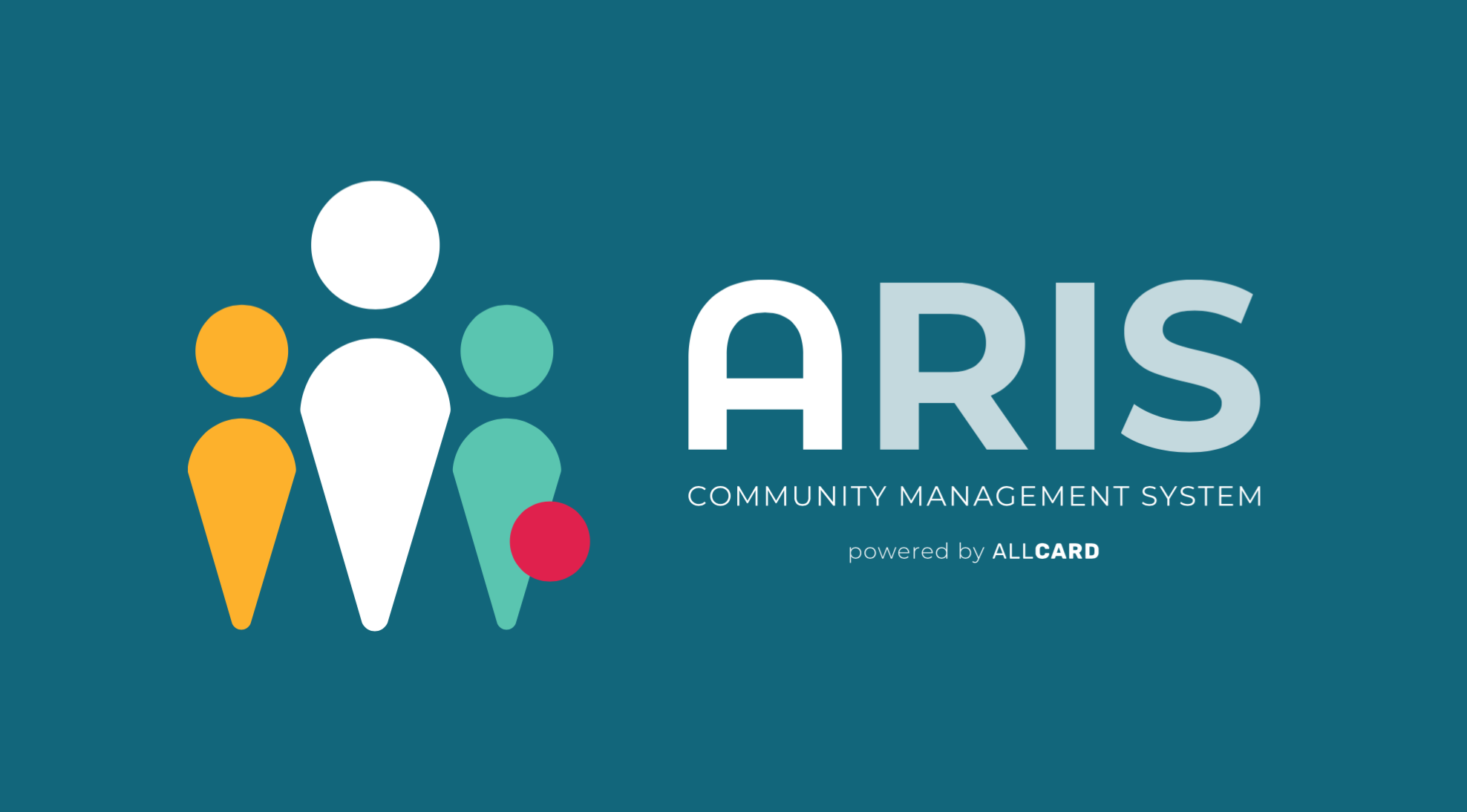 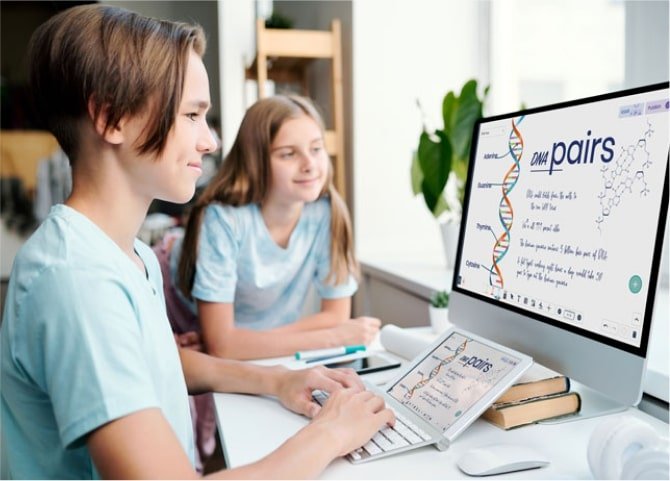 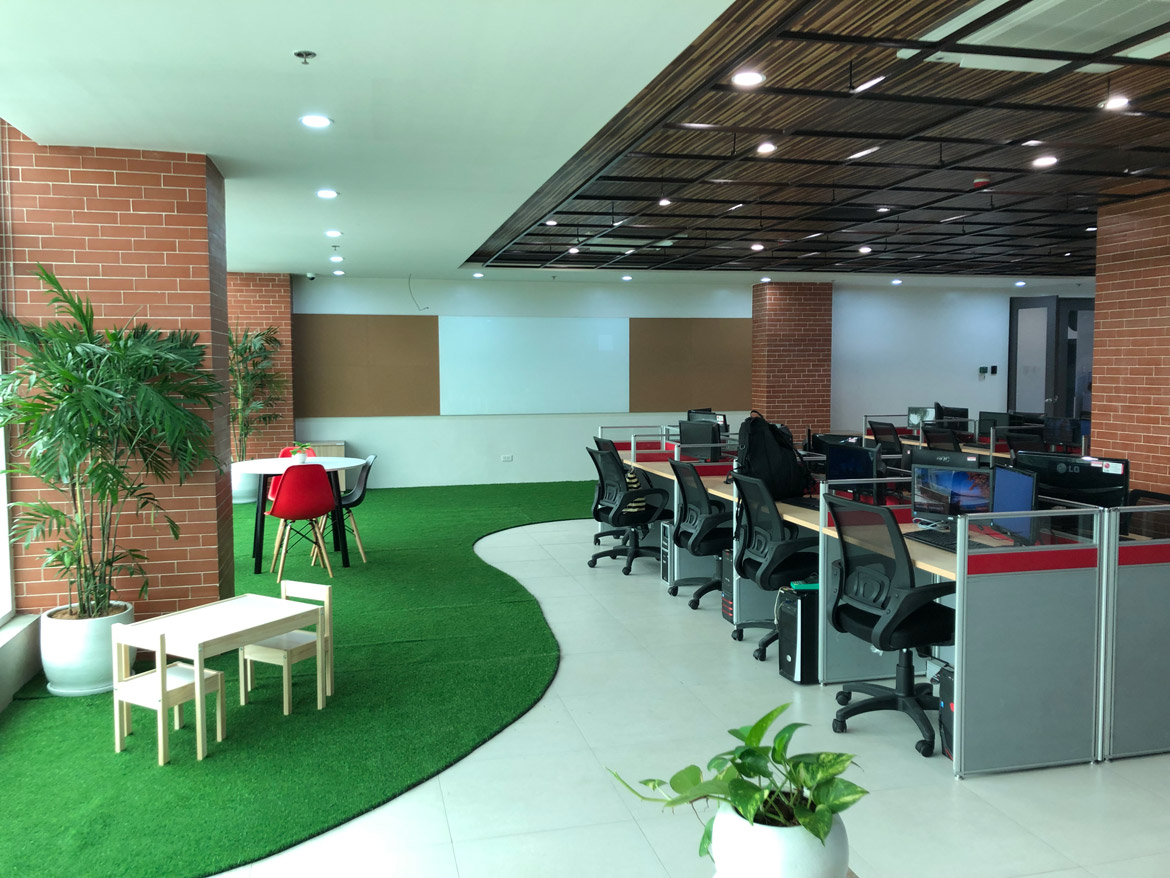 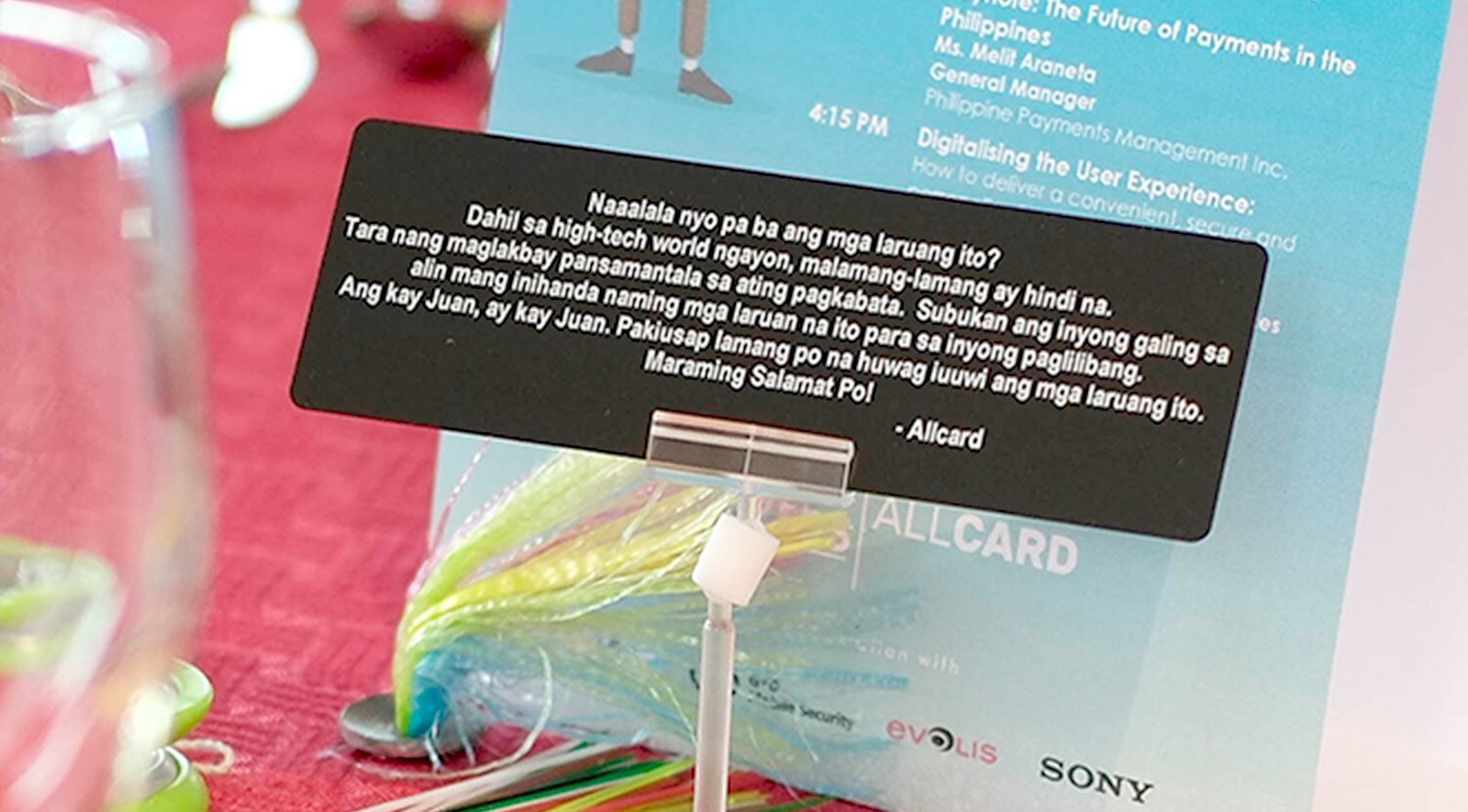 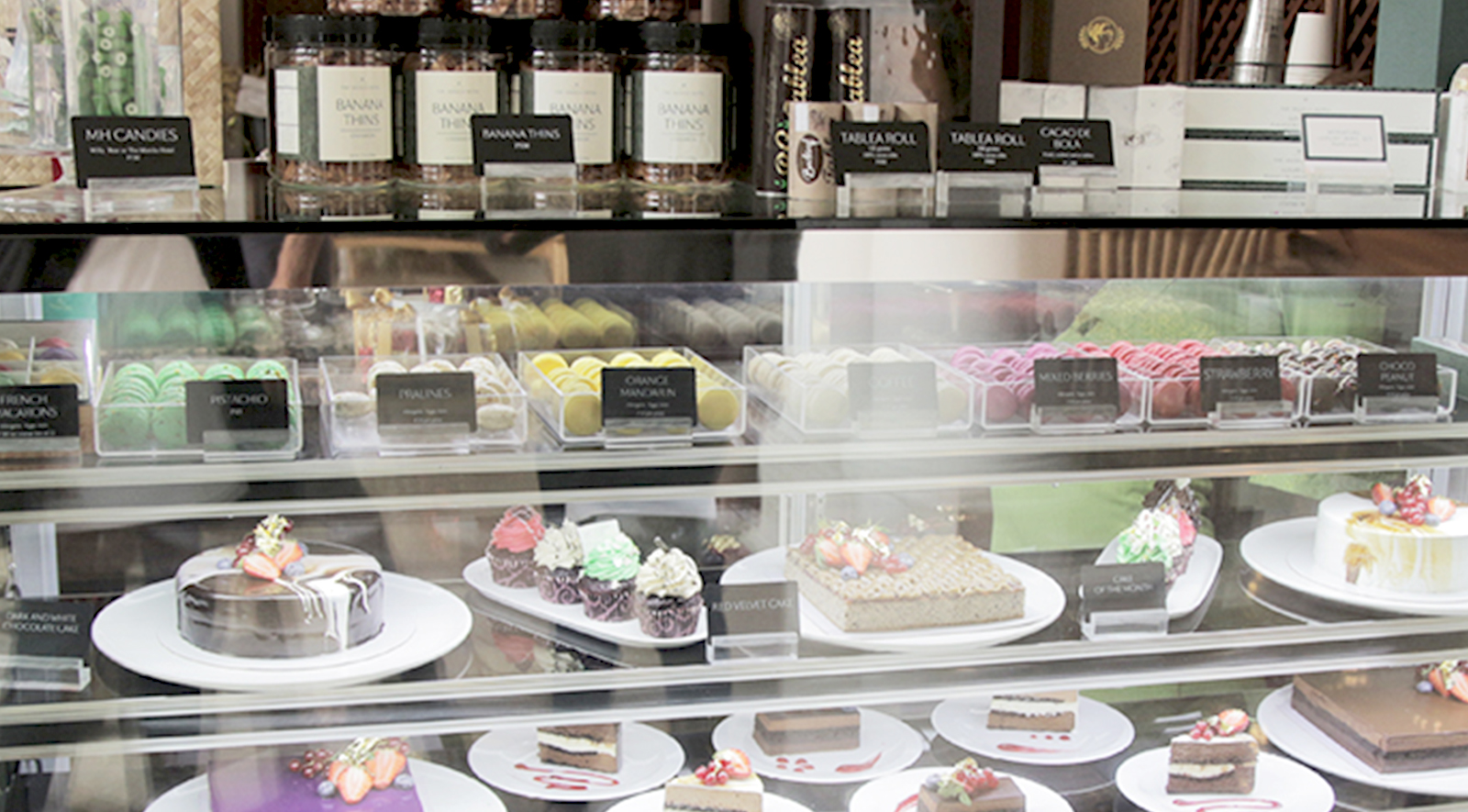 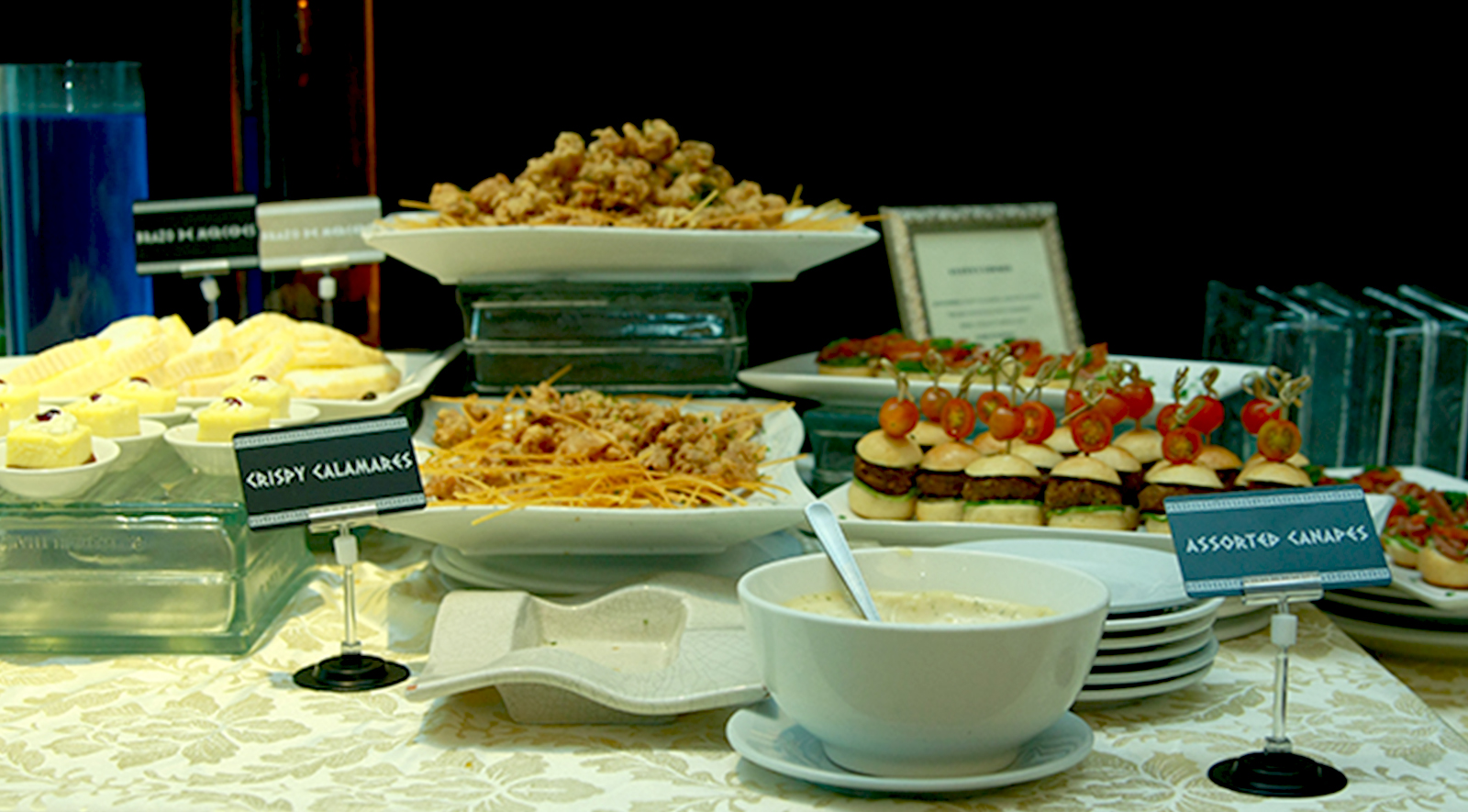 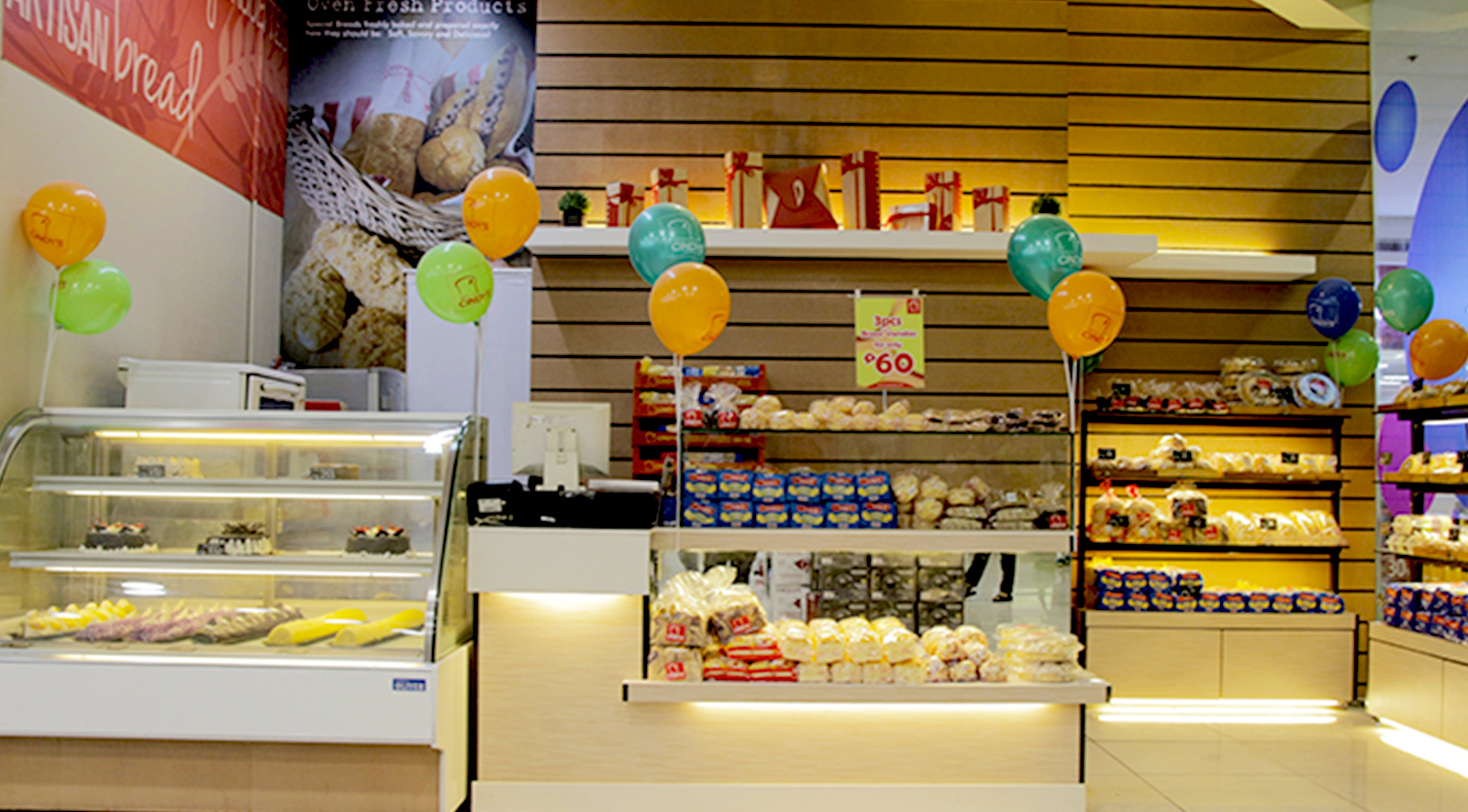